Hello my loves, all right with you? Welcome to the third article in the Ny'alotha raid guide, the Bfa Awakening City, this is a translation of the guide originally created in wowhead and focuses on chief Maut! The original guide can be accessed Ny'alotha Raid Strategy Guides For All Bosses by FatbossTV – Now Live!

With the obsessive use of power that N'Zoth granted him, Vexiona raised a cult of worshippers who covet the gifts of Chaos. From the top of her temple in the Black Empire, she transforms the most devout followers into ruthless horrors.

Maut is a two-stage encounter that revolves around the boss's mana. During the first phase, players need to properly perform the mechanics and avoid the skills to reduce the rate at which the boss gains mana. During phase two, the raid must damage the boss's mana bar while absorbing the spheres that grant mana that are heading toward the boss.

Maut is the second or third chief of New York. After defeating Maut and the Prophet Skitra, players can choose from the bosses: Zanesh Dark Inquiide, The Collective Mind, Shad'har, or Drest'agath.

The loot level of this boss is:

In addition to the above items, you can drop the Muar mascot.

During phase one, Maut passively deals a small amount of shadow damage to the entire raid every few seconds. This damage increases as Maut generates mana. 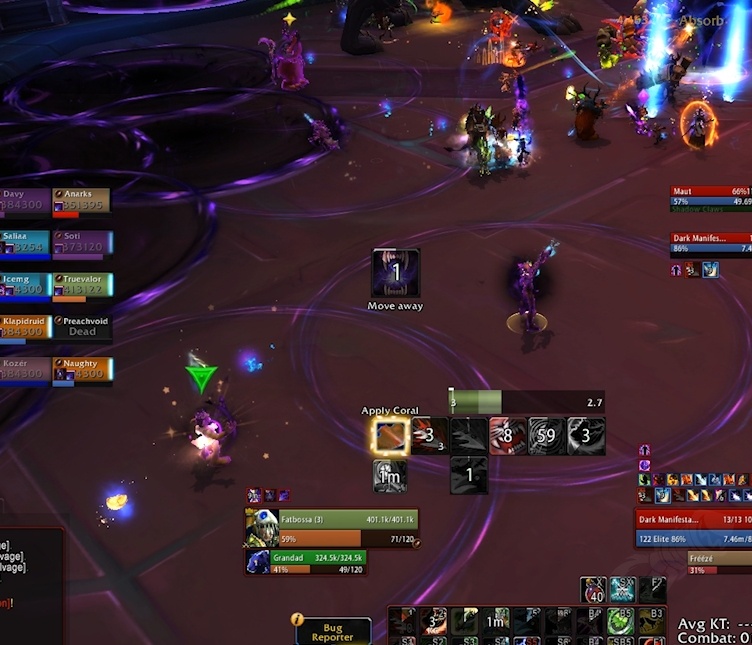 Occasionally, Maut strikes the tank with (Spell #310129), dealing a large burst of physical damage and applying buildups of (Spell #307399).

Every ~40 seconds, Maut launches (PNJ #156650) creating a black hole that drags all players in his direction. 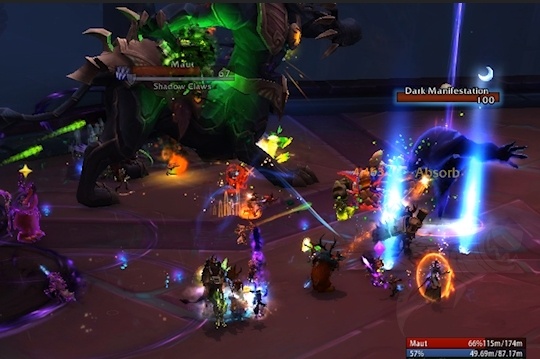 Upon reaching the full mana, Maut will move to the center of the meeting space and enter phase two.

Maut is completely inactive during phase two, still in the middle of the room.

During this phase, an orb will appear every 10-15 seconds of a randomly selected pillar in the room. 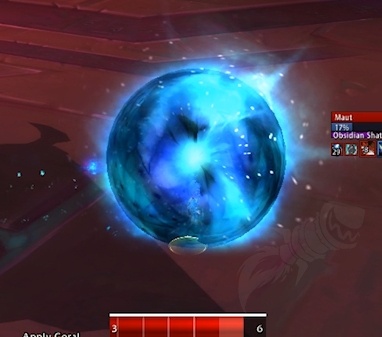 Don't let this orb get to the boss

Because ores can travel from any direction, several DPS with good mobility, such as hunters and mages, must intercept them.

With this healers recover all their mana until the end of phase two, as long as they receive each buff (Spell #306301), they should not worry about saving mana during phase one.

Maut will slowly drain his own mana shield during phase two, gaining a permanent increase in stacking damage.

Once Maut's mana shield is exhausted, the fight will return to phase one and continue to repeat until the boss is defeated.

Periodically, during phase one, Maut will focus on a random DPS and use it (Spell #305663).

During phase two, Maut will periodically apply some debuffs (Spell #314992) to random players.

When a player suffers (Spell #314992), he must quickly move away from the attack team to be safely dispelled. 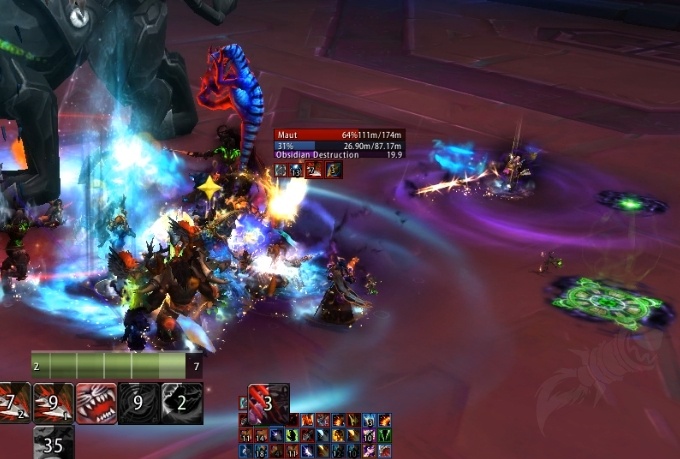 Approximately every minute during phase one, Maut applies a debuff (Spell #314337) to all players. These curse debuffs last 24 seconds and reduce players' movement speed by 15%.

Alternatively, the raid could be fully appealed to by the players.

Currently, it is unclear which of the two strategies will be used.

How to get the Mollie mount on WoW

Top 5 Popular of the Week

How to get the Mollie mount...